Saving the lives of stroke patients

Stroke affects more than 6,000 people in Greater Manchester every year. Researchers from Manchester are developing new technologies and using health data to improve care for stroke patients in our region.

From the moment that a stroke patient is collected by an ambulance to the weeks following their discharge from hospital, they will come into contact with many different healthcare teams.

Researchers from the Greater Manchester Connected Health City (GM CHC) programme at The University of Manchester are using health data analytics to understand the stroke patient journey so that they can identify areas for improvement.

“Haemorrhagic strokes are known to have the worst outcomes in terms of death and disability when compared to other types of stroke. ” 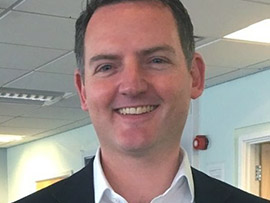 Adrian is a Senior Lecturer in Vascular Neurology at The University of Manchester and leads the Greater Manchester Connected Health City (GM CHC) stroke project.

One in ten strokes is caused by bleeding within the brain (referred to as an intracerebral haemorrhage or ICH).

“Haemorrhagic strokes are known to have the worst outcomes in terms of death and disability when compared to other types of stroke,” explained Dr Adrian Parry-Jones, lead researcher of the GM CHC stroke project.

“Out of ten patients admitted to hospital with a haemorrhagic stroke, around three are expected to die. About five will be discharged with moderate or severe disability.”

The team studied existing NHS health data to identify factors associated with higher risk of death amongst ICH stroke patients. By examining the data, they were able to see the areas of the care pathway that would benefit most from a new intervention.

This data was then used in the development of an innovative app designed to improve outcomes for ICH patients by supporting clinicians in the delivery of an ABC care bundle and app.

The app feeds patient data back to clinical teams so that they can monitor care and make adjustments accordingly.

As part of her role as statistician within the stroke project team, it’s Dr Camilla Sammut-Powell’s job to analyse whether the ABC-ICH bundle is working effectively.

“Our analysis shows that the care bundle is associated with a reduction of approximately one third in the risk of death in the 30 days following an ICH stroke,” said Camilla.

That means that two lives have been saved every month since the care bundle was introduced into the delivery of care in Salford.

As a result, the project has gained national recognition and was shortlisted for the prestigious BMJ Awards 2019. 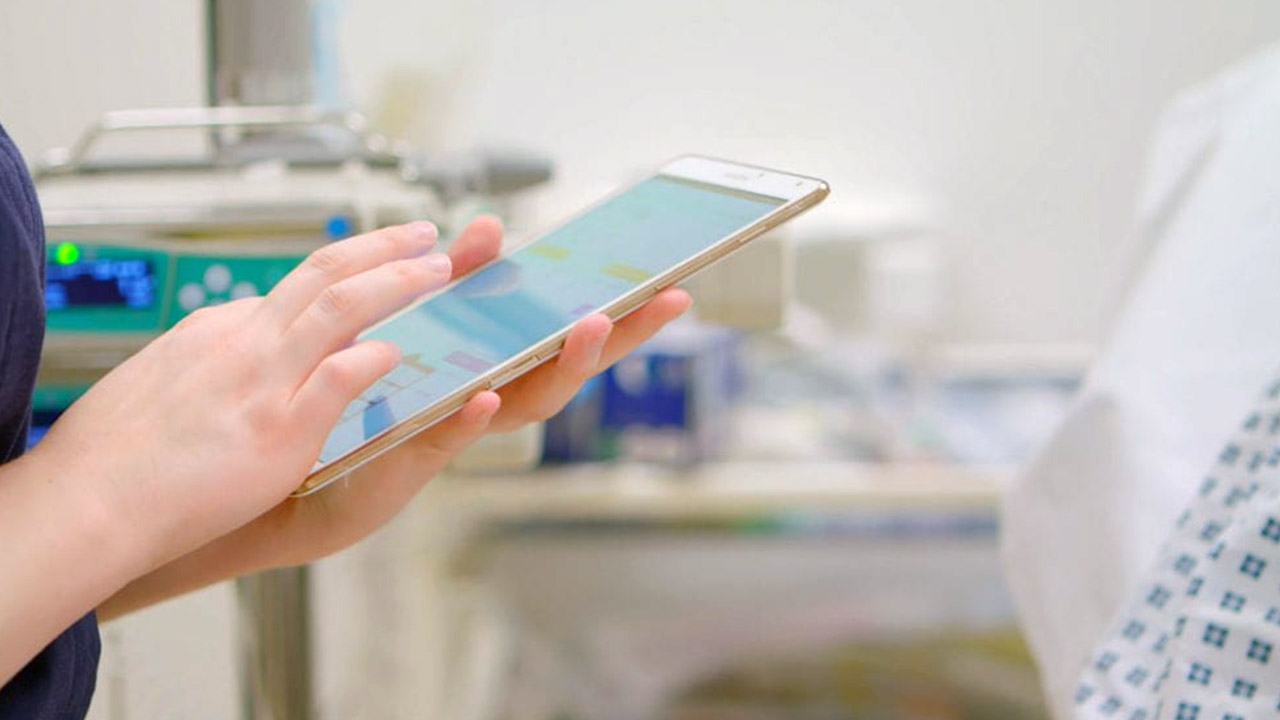 “Out of ten patients admitted to hospital with an ICH, around three are expected to die. About five will be discharged with moderate or severe disability. ”

Improving the diagnosis of stroke

As well as improving outcomes for ICH patients, the team’s work has also made an impact in other areas of stroke care.

Their research shows that half of the patients admitted to a hyper-acute stroke unit are found to be experiencing something other than a stroke, despite displaying stroke-like symptoms. This is sometimes referred to as a ‘stroke mimic’ and can be caused by other conditions such as infections or low blood sugar.

Dr Zoher Kapacee, Head of Operations at GM CHC says: “Stroke mimics have a direct impact on staff workload and the use of resources in hyper-acute stroke units, diverting them away from stroke patients.

That’s why the team has worked with the North West Ambulance Service, Salford Royal NHS Foundation Trust and other partner organisations* from across Greater Manchester to develop a specialised pathway app for paramedics.

“This app supports paramedics to better diagnose patients with a suspected stroke and transport them to the nearest hyper-acute stroke unit,” said Zoher.

This means that in time-critical situations both stroke and non-stroke patients are taken to the correct specialist clinical teams so they receive appropriate treatment for their specific condition.

The innovative design of the app also has the capability to support decision making in other areas of healthcare, such as cardiac or trauma care.

While the project benefits from expertise from a range of partner organisations, this collaborative approach is also designed to facilitate widespread adoption of tried-and-tested innovation across the whole healthcare system.

“Through the stroke project, we’re creating a learning health system wherein innovations are rapidly introduced in stroke services so that the standard of healthcare given to patients constantly improves and evolves in alignment with new discoveries.”

A wider roll-out of the ABC-ICH stroke app is planned across other regions in the coming months.

“When we develop new interventions, it’s really important that we test to see if they’re working well so that we can translate our learning to other centres around the country”, added Camilla.

“Rather than just improving local healthcare services, this supports the widespread improvement of treatment in other regions beyond the north west.”

Stay up to date with the stroke project on the Greater Manchester Connected Health Cities website and Twitter page. 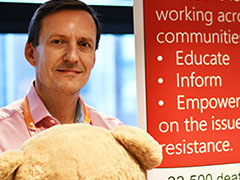 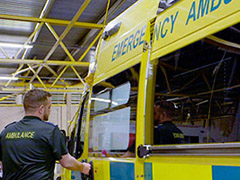 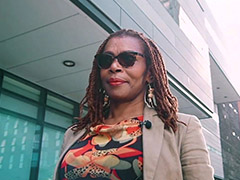